As a champion of excellence in state governance, The Council of State Governments West (CSG West) provides state legislators and legislative staff with valuable relationship building and professional growth opportunities through a variety of member-driven, regionally focused programs and services. Highly informative conversation and peer-to-peer collaboration are the focus of our regular convenings, with a keen eye on supporting important state and regional policy efforts.

Membership is automatic for western legislators and legislative staff, and our members value the chance to confer with peers from other states in a nonpartisan atmosphere as they share cross-border knowledge and lessons learned in a variety of areas.

Whether addressing concerns specific to the region, assessing international dynamics, or honing essential leadership and consensus-building skills, CSG West’s programs are designed to assist elected leaders throughout the west in becoming more effective in their work.

CSG West is particularly unique in the broader organization as the only region of CSG with dual international borders, a fact that is embraced and explored through several special programs and forums designed to foster the exchange of ideas, experiences and best practices on topics related to international relations and their intersection with state governance.

Quite unlike any other organization, the broader CSG structure enables our various operations to access valuable resources at the regional, national, and international levels. Three CSG key offerings available to members across all regions include: 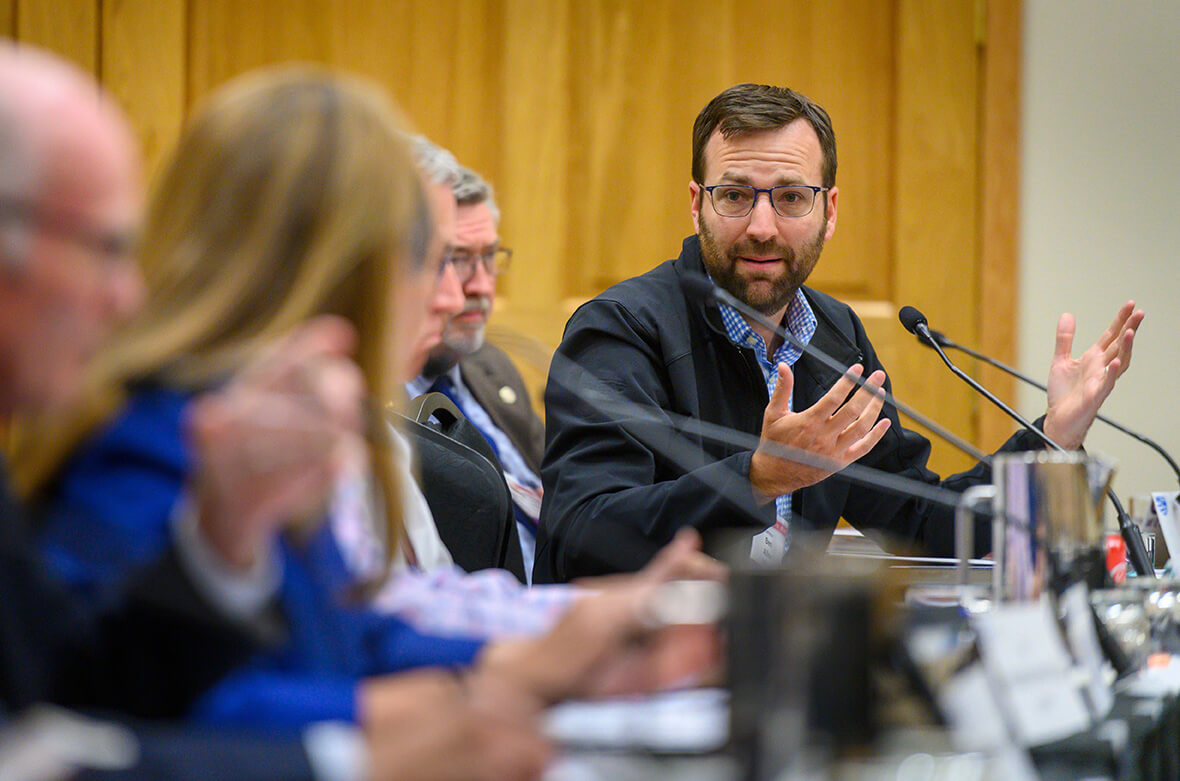 Our History Withstands the Test of Time

Henry Wolcott Toll was a Colorado state Senator who believed that if states wished to maintain control over inherent state issues, interstate cooperation was imperative. The strength of his conviction led him to establish what was once the American Legislators Association in 1925 with one straightforward goal: to provide elected state legislators with information and opportunities to connect. Enjoying significant success, the effort evolved. Senator Toll and a dozen colleagues formally established The Council of State Governments (CSG) in 1933 as a national organization serving all three branches of government. Initially based in Chicago, Illinois, CSG moved its headquarters to Lexington, Kentucky in 1967 – where it remains to this day –  providing essential leadership nationally and to the regional operations at CSG East, established in 1937; CSG Midwest, established in 1945; and CSG West and the Southern Legislative Conference, both established in 1947. 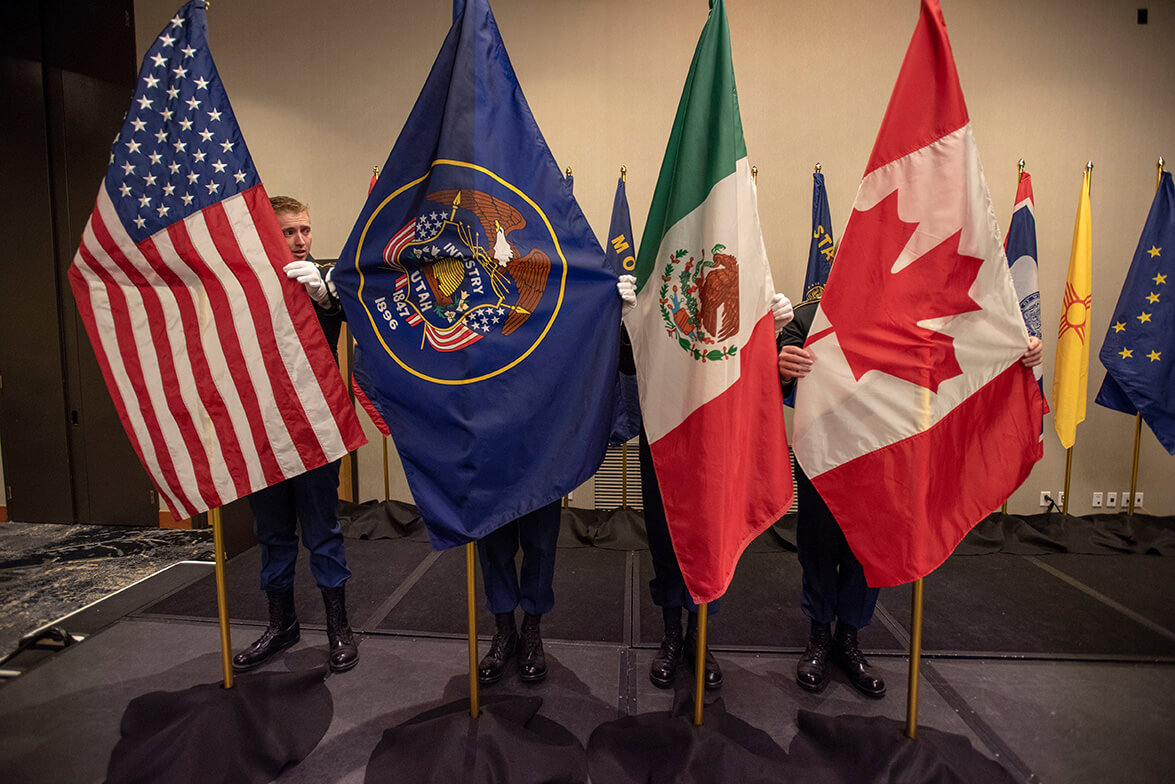 Our Member Services are Highly Valued

Through our work, we strive to keep members informed about critical issues, emerging trends, and best practices impacting the work of states. This includes opportunities to attend regularly scheduled meetings, participate in leadership training programs, receive informational updates, and utilize all available resources. Whether your interest is in attending meetings to collaborate with fellow leaders or requesting research assistance for your issue work, our staff is available to help. We can be reached via email or telephone at csgw@csg.org or 916-553-4423. 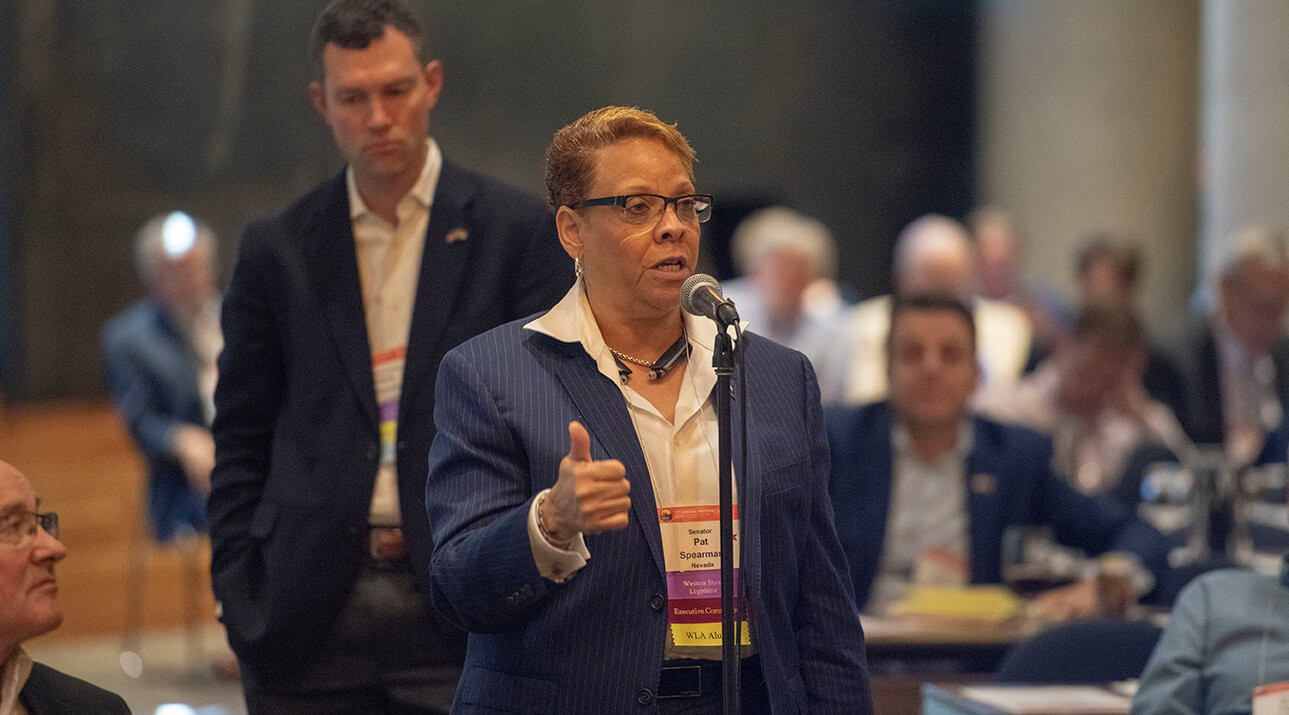 Our Governance is Member Driven

Governance of CSG West is run with member needs top of mind, particularly given the weighty responsibilities of our members. Composed of Executive Committee members, officers are elected annually and rotated to ensure a bi-partisan approach in their direct oversight of the organization’s work. Acting as our governing board, the Executive Committee is made up of legislative leaders from each state and meets each year during the CSG West Annual Meeting – our marquee event — to review the work of CSG West policy committees, adopt policy positions and recommendations, and review the ongoing development and effectiveness of the organization. 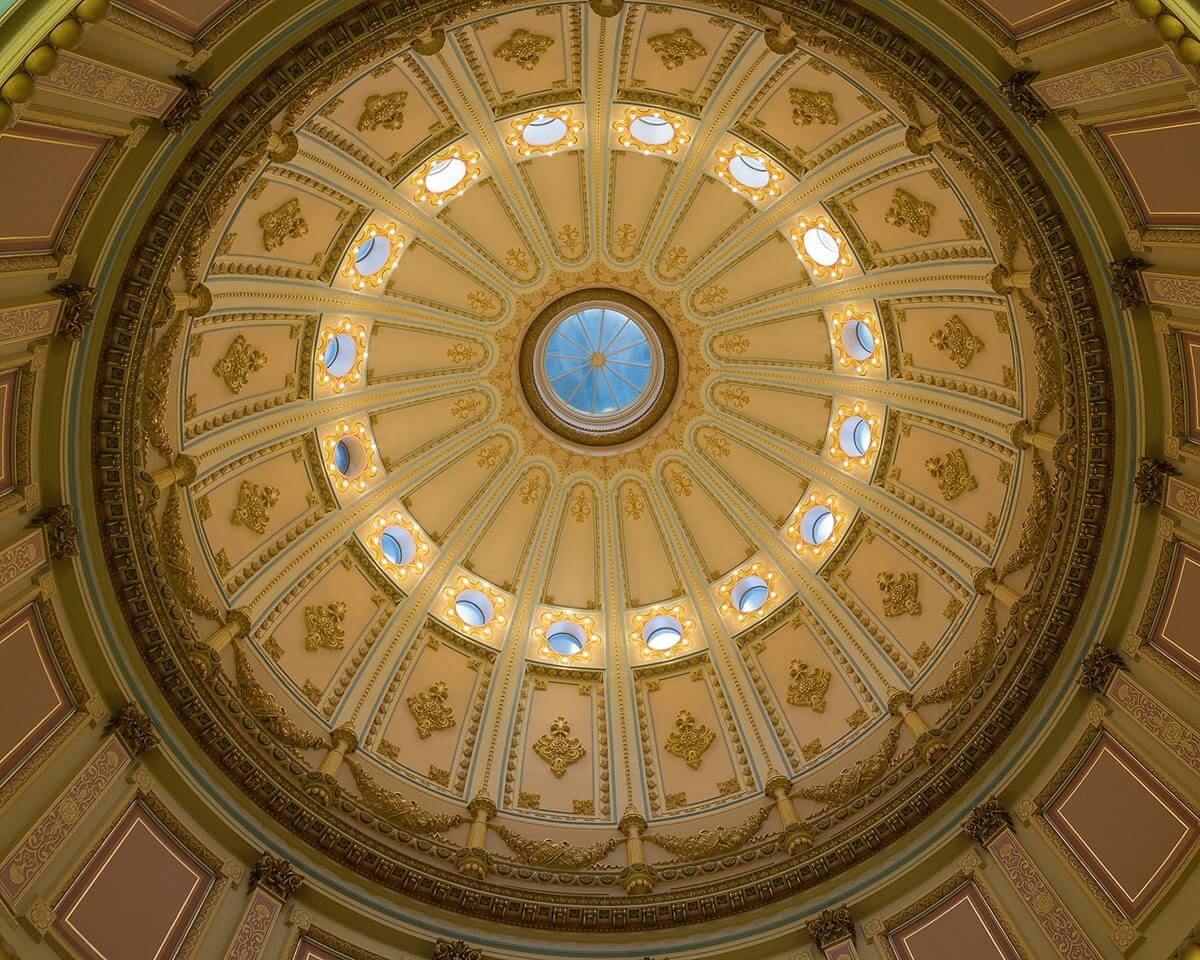 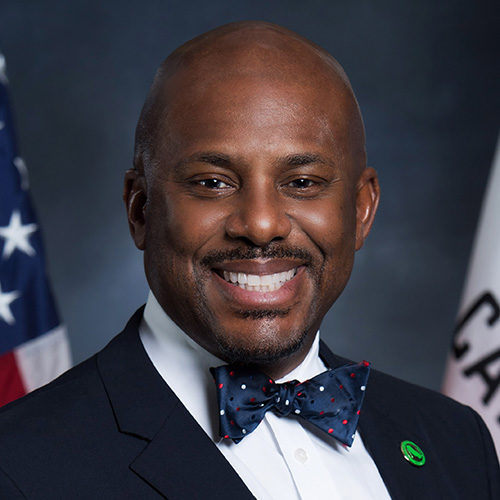 Born and raised in Watts, Asm. Mike A. Gipson always knew that he wanted to make a positive difference in the lives of those he encountered throughout his community and beyond. His undeniable passion for public… 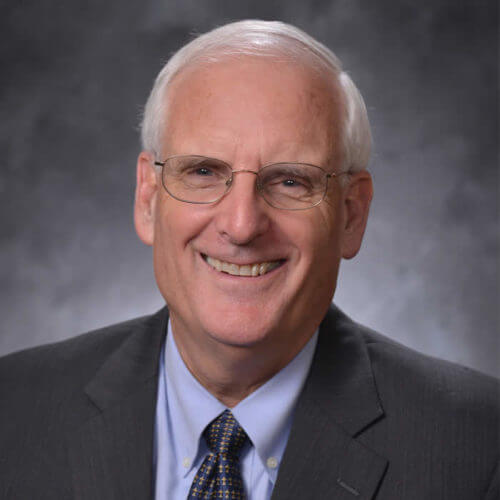 Senator Hansell is serving in his third term in the Oregon state legislature representing District 29, which encompasses parts of seven counties located in Eastern Oregon. His district is rural and is the third largest in… 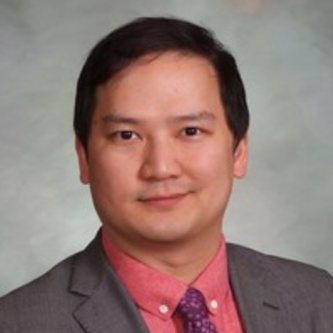 Wyoming State Representative Mike Yin represents the residents of Jackson, Wyoming in the heart of Jackson Hole. In his second term, he currently sits on five committees doing the work to serve his community and state.… 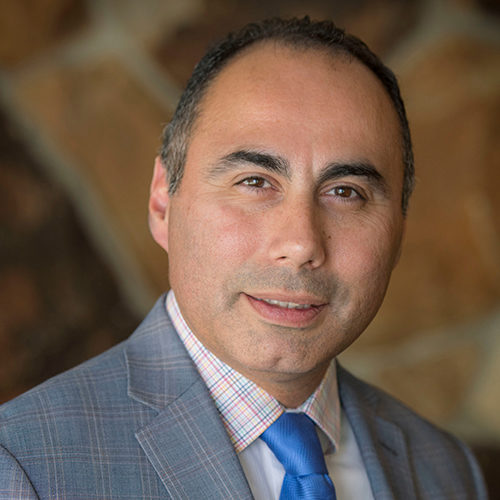 Edgar Ruiz serves as Director of The Council of State Governments West (CSG West), leading the organization since November 2011. He oversees CSG West’s many flagship programs and services that encourage peer-to-peer sharing and professional development… 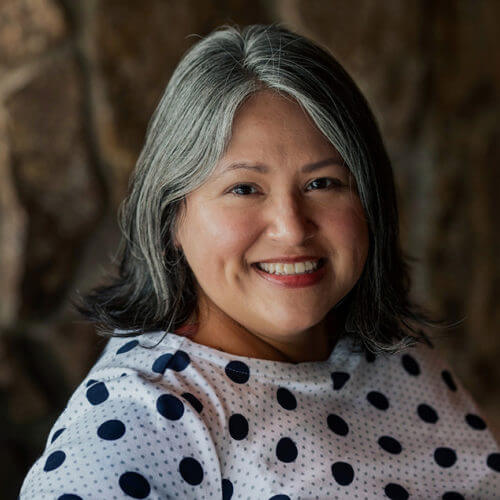 Martha Castañeda serves as Director of Policy and International Programs, a position she has held since 2016. She… 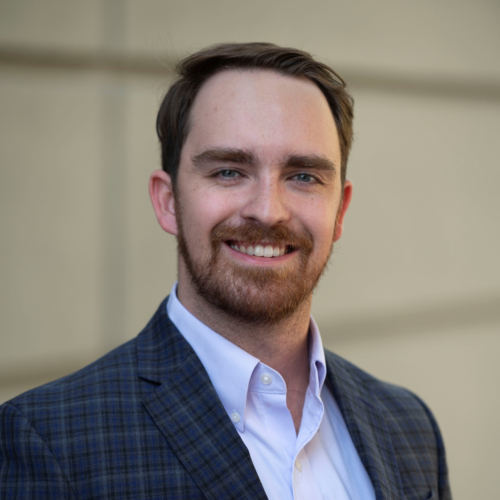 Will Keyse serves as the Legislative Training Manager for The Council of State Governments (CSG) West. In this… 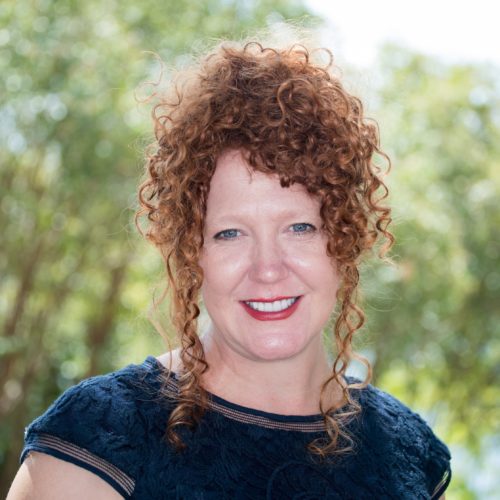 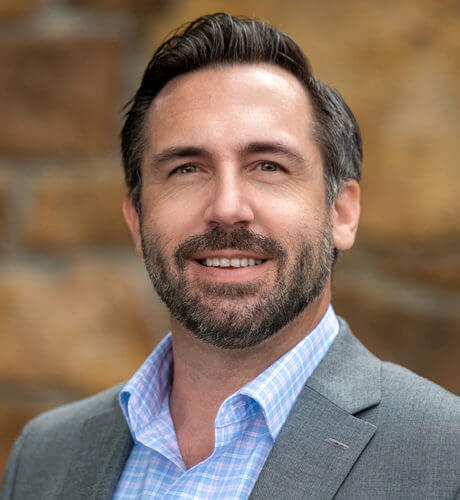 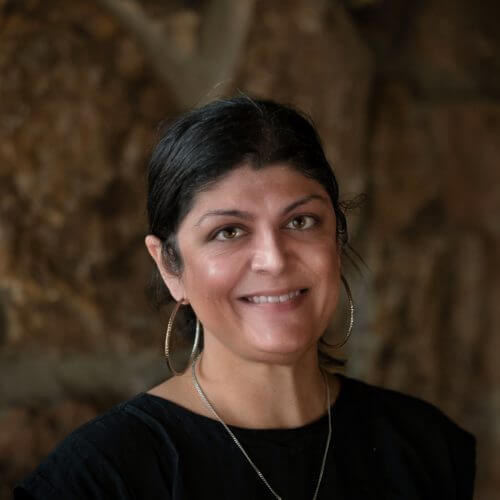 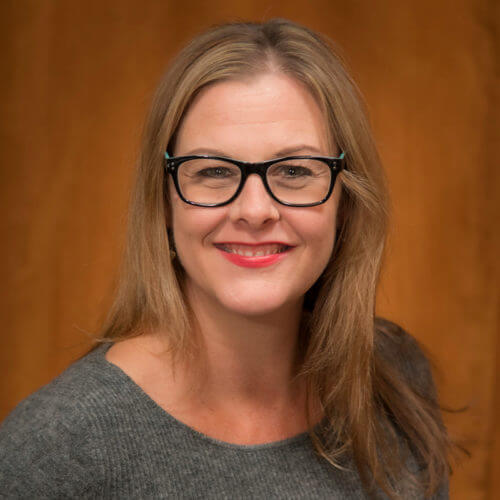 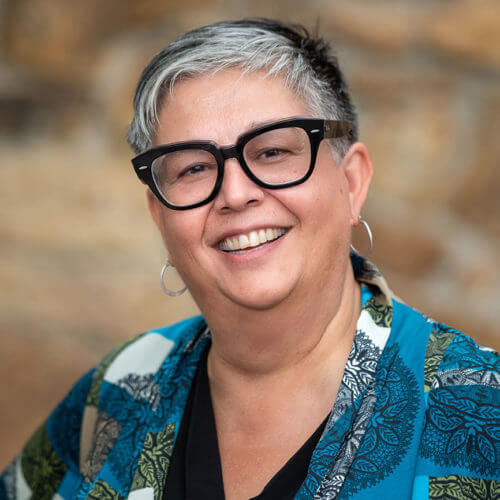 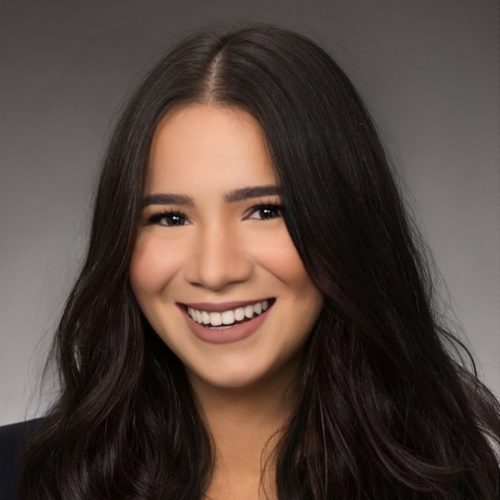 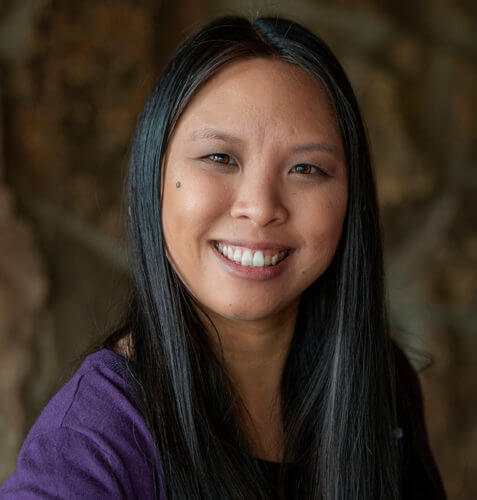 Carina West serves as Senior Meetings Coordinator for The Council of State Governments West (CSG West). In this… 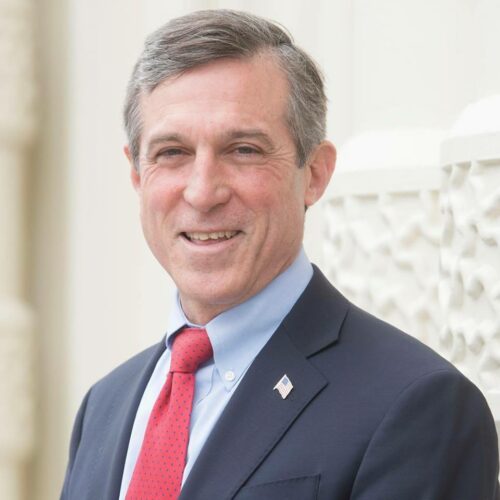 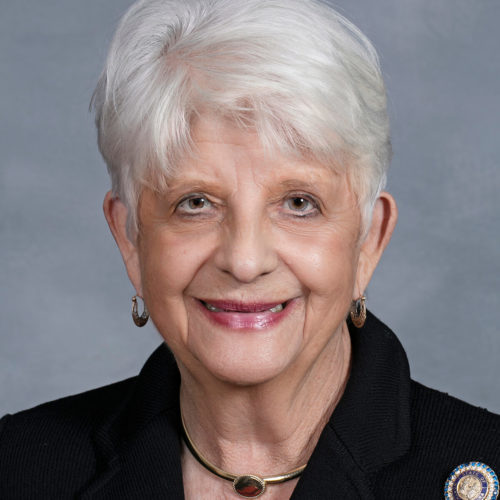 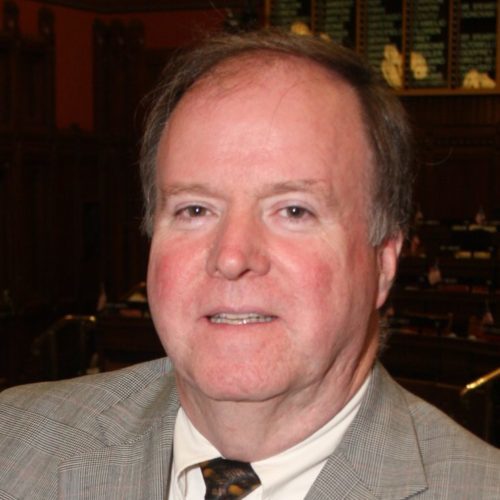 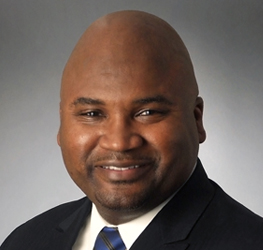 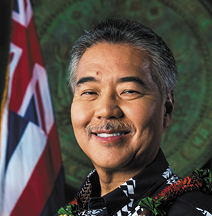 Governor David Y. Ige was sworn in as the eighth governor of the State of Hawai‘i on December 1, 2014. Governor Ige is focused on improving the lives of Hawaiʻi’s people and making the islands a… 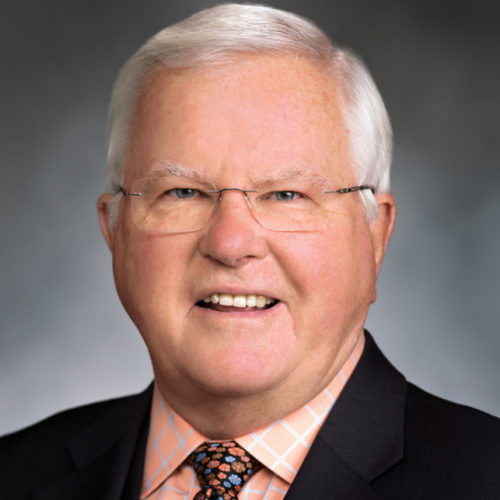 Sam Hunt was elected to represent the 22nd District of the Washington Senate in 2016 after serving 16 years in the state’s House of Representatives. He is the chair of the State Government, Tribal Relations and… 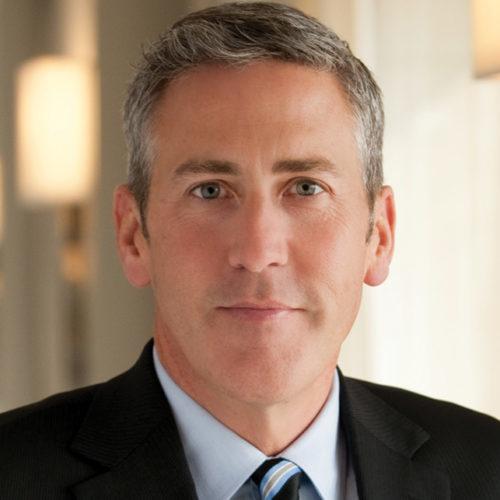 David Adkins leads The Council of State Governments as its executive director and CEO. Prior to joining CSG, Adkins served as vice chancellor for external affairs at the University of Kansas Medical Center. Adkins, a graduate…